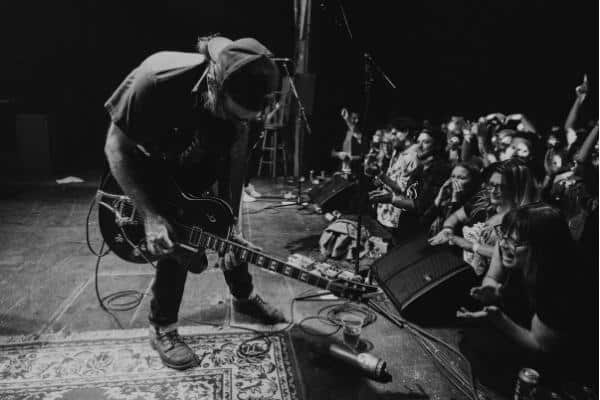 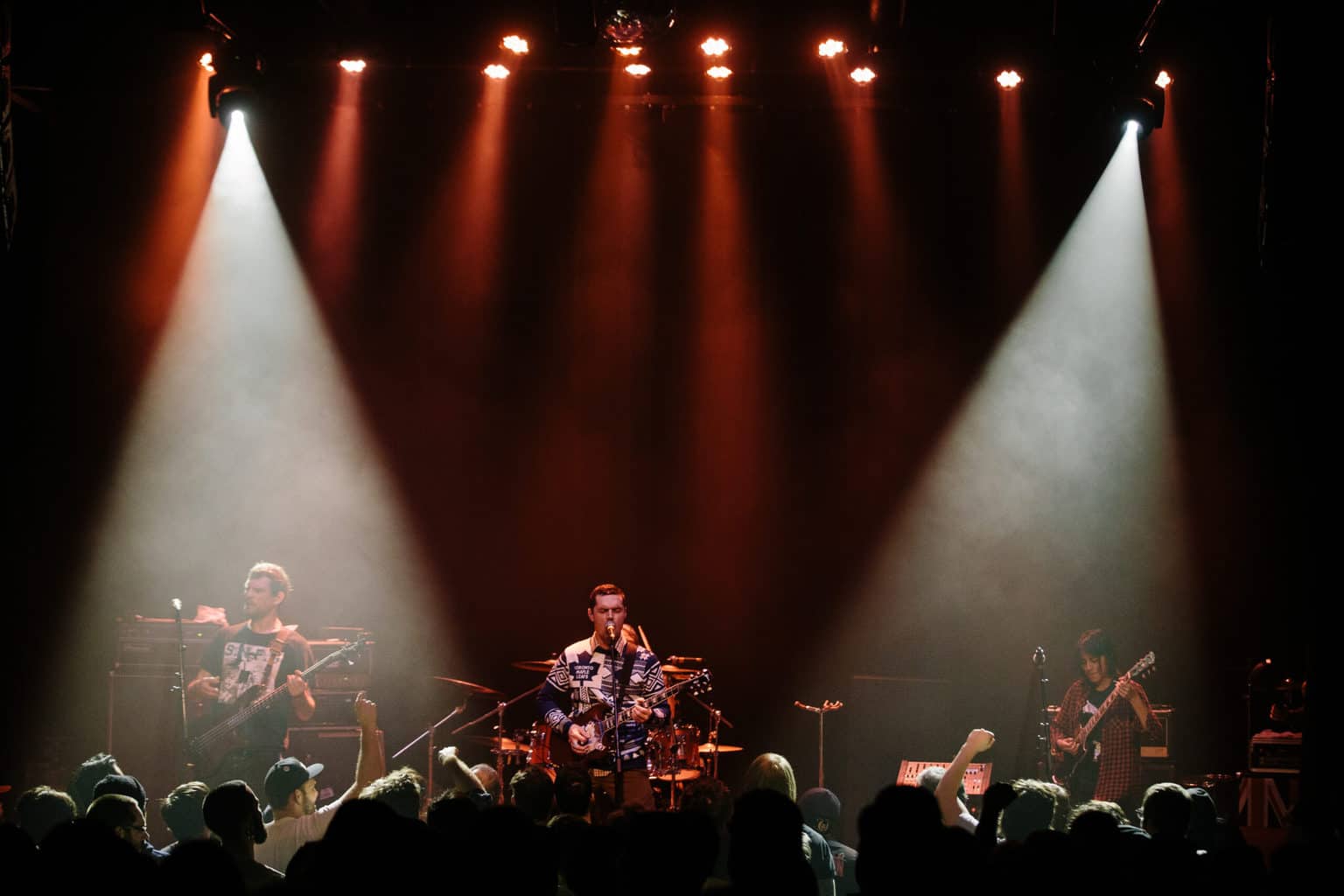 The Park Theatre is now in its 16th year of operations and has grown into Winnipeg’s premier live event venue. With over 300 events a year spanning music, comedy, theatre, and film, the room has become home to an expansive community of artists.

In 2014 The Park Theatre was awarded “Venue of the Year” at the Western Canadian Music Awards, previously nominated for the same award in 2012 and 2013.

The venue itself is a renovated movie theatre that opened in the fall of 1914. In contrast, many of Winnipeg’s neighbourhood theatres have been demolished or “repurposed” into bowling alleys or retail stores. The Park managed to hold out for 73 years before fate caught up with it. After sitting vacant for nearly a decade, the Park, was revived into Winnipeg’s most popular live music venues.

2020 saw the Park having to pivot again, as the world came to a standstill as we dealt with the deadly COVID-19 Pandemic.  Not one to sit idle, and with dreams of how to improve the venue, The Park Theatre once again went under extensive renovations, filling the void in Winnipeg and becoming a 700 cap premiere event room.  Accessibility and inclusivity have always been an essential part of what we do at the Park Theatre. Our new renovations will ensure there are no barriers preventing anyone from enjoying an event in Winnipeg.

GET YOUR TICKETS TODAY for our 8th Annual Laugh Mo

What a great week of events! Link in bio for tic

Tonight we are helping celebrate the 3 year annive

Who’s up for an Emo night with all your faves? F

Back to back dates with Matthew Good doing solo ac